Greek cuisine is something I never grew up with. The most famous thing I knew about their culture’s food was that they were notorious for olives, although I must say I never really liked greek Kalamata olives – Despite its popularity.

Another thing that I see as a greek thing is feta cheese, another thing I never really liked even when I ate meat and dairy exclusively.

But hey, as you go vegan, recalibrate the taste buds and find some vegan feta, what better way to experiment than with a classic greek salad?

How to veganise a greek salad

Veganising a greek salad is as simple as replacing the cheese with dairy in it, with cheese that doesn’t.

Violife was the culprit in this concoction, with their greek style block being on sale in Tesco, even though I’ve never liked feta, was too good to overlook.

A greek salad requires very few ingredients to turn out awesome, all you need essentially is:

I find that this type of salad pairs great with curries, rice and rich main courses, such as a vegan lasagne for instance.

Ideally I’d make this on a hot summer’s day with some veganised moussaka and keftedes (cypriot-style non meat balls) – But as the tagline goes, one recipe at a time…

Print Recipe
Veganised Greek Salad
A simple take on the traditional greek salad, with the substitution of feta cheese, with greek-style violife block. 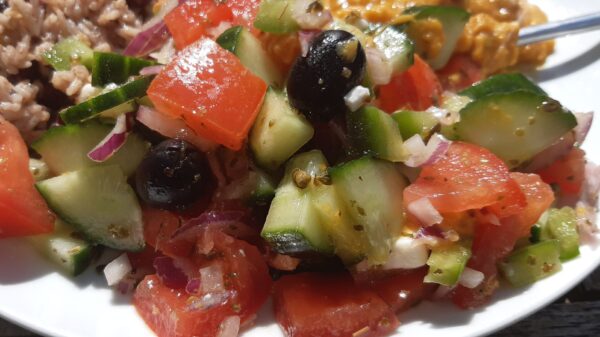 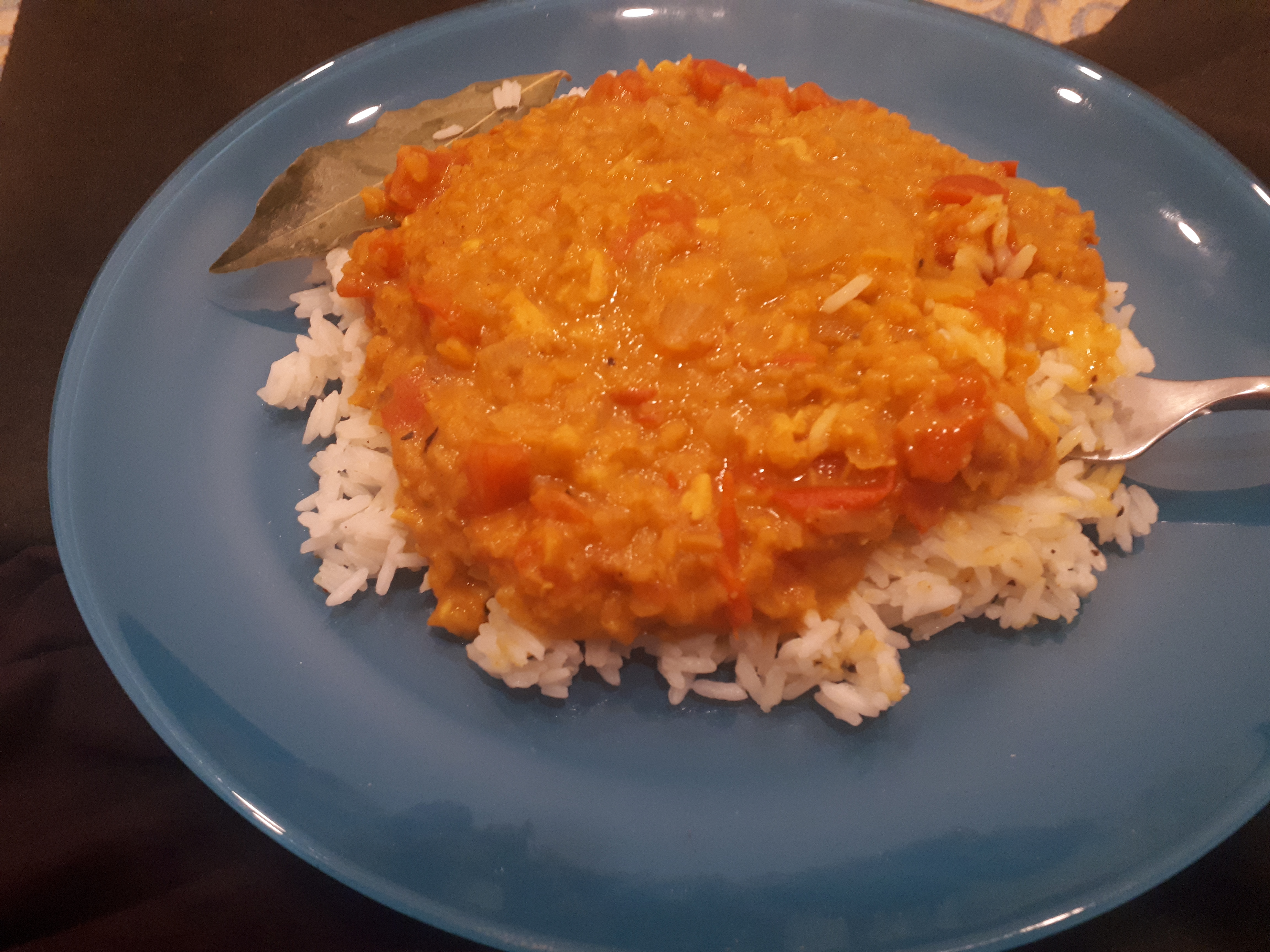